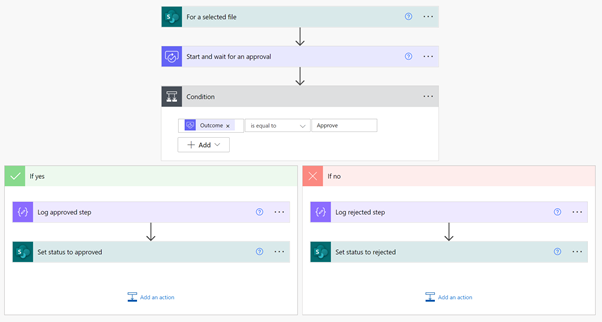 A couple of days ago I had to create a flow that would trigger on the current item. As such, nothing special to be noted. The next question was to make this flow available on multiple libraries within the same site.

After searching around I found following options:

I decided to go for the last option and found this to be such an easy way to make a flow reusable… but of course with some hiccups along the way, especially since some actions require a list ID, and others a List Name.

What we’ll do in our flow is to request a simple approval to a manager, and this based on the document on which the flow is started.

Instead of having to recreate this flow for each library, I’m going to create a button in each library that will trigger the same flow where I just ask for the future approver.

Second step: extending the flow for the future reusability

We’ll need a couple of variables to make everything work: 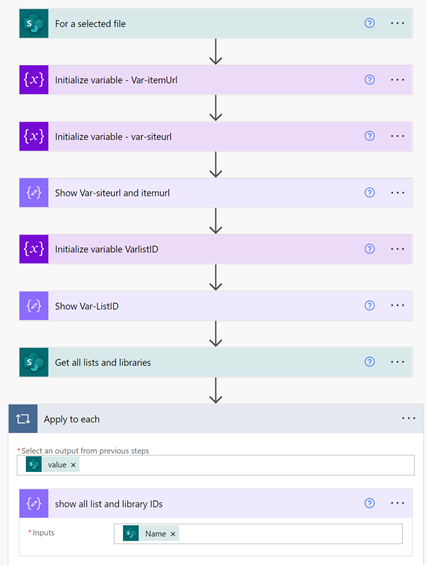 Let’s go through some of the steps:

And then you’ll notice you’re not getting the needed result, but just a blank result. The reason for this, is that the listID we retrieved from the itemUrl is in upper case, and the results we got from the ‘Get all lists and libraries’ is in lower case.

The first time I went through the flow, assuming that I did everything correct of course, I was getting annoyed by lack of body content, without having any clean indication. It was when starting to compare and to play around that I noticed the discrepancy between the the result from the ItemUrl and the get all lists and libraries.

The solution is pretty easy (once you find the root cause); add a ‘toLower’

Now we’ve got this resolved, time to publish the flow. The negative thing here, is that users won’t be able to start the flow from the list actions, so we’re adding a direct link next to each item, by updating a custom column to show a direct link to start the flow, which we realize by adding following JSON: 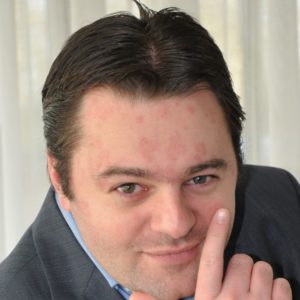 Jim has been an avid trainer, coach and consultant in SharePoint and Office 365 since 2006. He brings alternative insights along in each project he works on, and loves to share his knowledge. As a father of three young kids, you can see him playing taxi to get them from one hobby to the next. He loves reading sci-fi books and binge-watching sci-fi series and movies (damn you Netflix and Disney+ !)
See more posts

This site uses Akismet to reduce spam. Learn how your comment data is processed.